What are the signs of meth addiction? Meth– also known as Methamphetamine, crank, or ice– is becoming a growing problem, particularly in California.  Meth addicts often refer to using meth (smoking or injecting) as “tweaking.” Prolonged use of the drug can cause many adverse side effects, both short term, and long term. These side effects include extreme paranoia, hallucinations, and delusions.

As meth addicts can often be irrational when “tweaking” or under the influence of methamphetamine, we strongly suggest contacting an professional drug interventionist. A professional can better discuss the options that are available to you or your family’s unique situation.

Meth addicts will often be up for several days, often going without eating or sleeping. Some early warning signs of meth addiction are unusual behaviors. Unusual behaviors include incessant itching, scratching, and picking at the skin or face. The user may share paranoid complaints of being “spied on,” people listening to their conversations or following them. Erratic sleeping and eating patterns insue as well.

Meth addicts will often seek false prescriptions for Adderall and use it as a replacement for meth as it has a similar effect on the brain. Adderall contains amphetamine, which shares the same methylated phenylethylamine as meth. 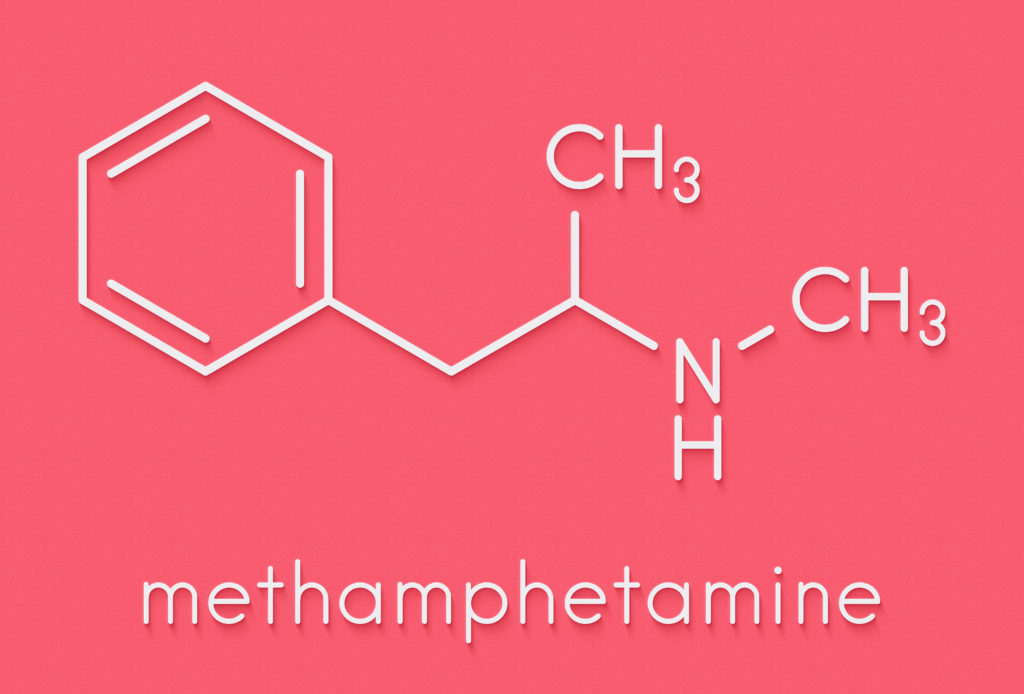 The rush is the first initial felt effect of meth use. This intense rush of euphoria floods dopamine in the brain. Heart rate and blood pressure increase rapidly. All pain, and discomfort temporarily leave the body, and a warm sensation overpowers the user from head to toe. The uplifted feeling can last for up to thirty minutes.

The high stage comes almost immediately after the rush. The high is also referred to as “the shoulder.” During this phase, the user or abuser experiences a moment of being acutely smarter, hyper-focused, and possibly argumentative. They can appear aggressive in trying to get their point or word across, including cutting people off mid-sentence or interrupting others.

This phase also includes becoming intensely focused. Often this focus can be placed on obsessively doing one specific task over and over again. Or the center may be on things that are insignificant, for example: cleaning the kitchen counter for several hours and not feeling like it is clean enough. This high stage can last anywhere between four to sixteen hours. As you can see, this behavior can lead to paranoid or erratic results.

Binging is known as the over usage of a drug. When coming down from the high, the user might not want the feeling to end. Thus they might seek to take more meth to maintain the sense of hyperfocus and euphoric rush. The more they use meth, the more they are presented with the uncontrollable urge to use more. Because of this, they continually smoke or inject high doses of crystal meth into the body.

The binge phase can last two days to about two weeks. Binging makes the abuser mentally and physically hyperactive. Although tolerance is up and they cannot feel the same intensity as the first rush, each time the drug is taken, they experience a slight moment of a high. 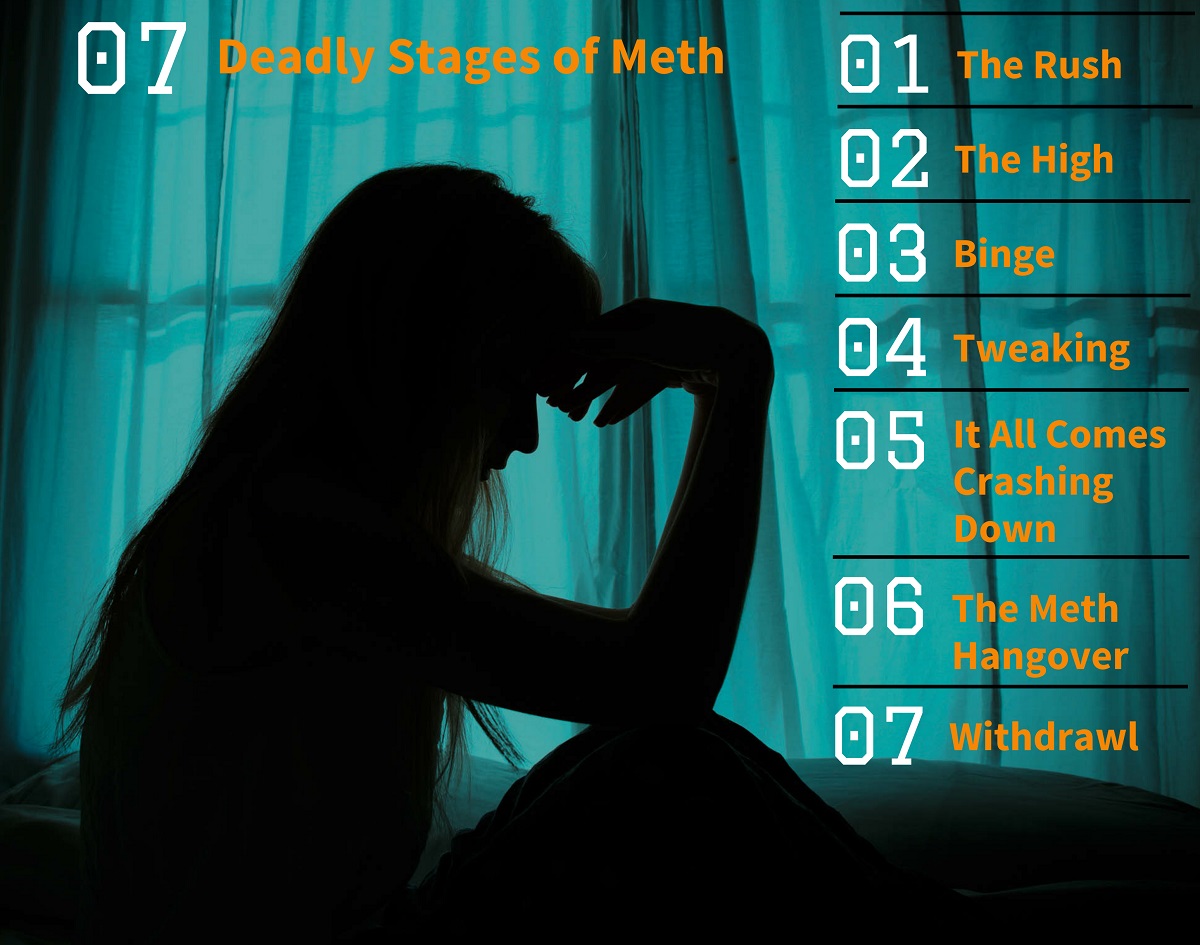 Here is one of the absolute most dangerous phases that a meth-addicted individual can experience. “Tweaking” is the phase where the drug binge is coming to an end. Using meth can no longer give him or her that intense high or rush. They are unable to relieve the craving and empty feeling that they have. The effects of such type of withdrawal begin to cause harmful effects. Since the user has been experiencing a prolonged chase of the meth high, now the lack can cause extreme lows.

Depression and confusion accompany this tweaking phase and usually causes the user to go through a loss of identity. Most users feel severe itching on the skin or apparently “inside” the body. It is common for meth users to report that bugs are “crawling all over” them when in fact, nothing is there. It is also common to struggle with insomnia and sleep convulsions. Harmful levels of hallucinations appear, causing them to disconnect from reality. Such paranoia poses the addict to be very dangerous and may inflict harm on himself or to others.

5.  It All Comes Crashing Down

The “crash” phase is when the body begins to shut down completely. A result is often an unnaturally long period of sleep and can last for as long as three days. Appetite may diminish during this time. The body has worked so hard at processing the drugs and keeping up with the user’s dependency on meth. Therefore, the mind and body are now unable to cope with the devastating after-effects of the drug.

After the crash is over, the abuser goes into a deteriorated state. After all, crashing has depleted him or her of most of their vital functions. The hangover stage involves being starved, malnourished, and dehydrated. The user is left emotionally, physically as well as mentally exhausted. Brain chemistry is entirely abnormal and depleted of dopamine, the primary chemical released during meth use. Such an off-balance may lead your loved one who is an abuser to the point of severe depression or even thoughts of suicide. This phase goes on for up to 14 days, and as little as two days.

Unfortunately, this hangover becomes unbearable to the abuser. Often, they might try to cope by using other substances, such as alcohol, marijuana, or heroin to “mask” the damaging effects. Clearly, doesn’t help but only prolongs the suffering as side effects of other substances may occur. Experiencing this pain and discomfort can lead them to go back to meth. It is regular for the user to try finding something even stronger as the “solution” rather than finding a treatment facility to help him or her stay sober.

Typically, it takes the abuser from thirty up to as long as 90 days after their last meth intake before their brain and body return to normal functioning levels. Thus they finally realize that they are experiencing withdrawal.

This phase starts off by feeling depressed, losing the ability to experience pleasure, and complete energy loss. During this time, the craving for the drug suddenly hits more intensely than ever before, and suicidal thought and feelings arise. Methamphetamine withdrawal is violent in many cases. Unfortunately, according to statistics, at least 93% of former meth addicts relapse if not undergoing proper treatment with consistent, adequate amounts of support.

Related Articles on Signs of Drug Addiction and Alcoholism 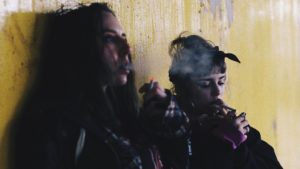 What Are the Signs of Drug Abuse

2 / 5 ( 1 vote ) Drug abuse is becoming an epidemic in the United States today. From opiates to newer designer drugs such as bath salts and ecstasy, we are seeing an entire generation abusing powerful drugs that often lead to addiction. In many cases, there are warning[...] 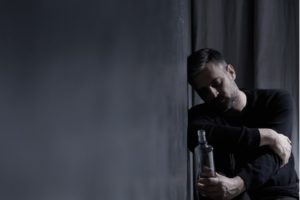 What Are the Signs of Liver Damage from Alcohol