How to Get Help for Heroin Addiction

Most heroin addicts will need help with recovery by going into an inpatient heroin drug rehab facility. Inpatient drug and alcohol treatment centers allow addicts to get the proper care they need for long-term recovery. Many treatment options exist including new drugs like Zubsolv and Suboxone. Medication-Assisted Treatment is only done under the care of a licensed professional, and in many cases, it can prove to be effective. Residential treatment can be of use, as well. This is another type of inpatient treatment, only over a longer, more advanced live-in situation. In addition, there are several other treatment options for heroin.

As with any substance addiction, seek professional help right away. In some cases this may require the help of a professional drug intervention team.

How is Heroin Made?

Heroin is a tremendously addictive and dangerous drug that is made from the opium resin of the poppy plant. In order to get heroin, it goes through a thorough line of refinement. During this process, opium is taken from the poppy plants, refined info morphine which is then further refined and broken down to create heroin. What makes heroin stand out from most other drugs is that it is available in numerous amounts of ways. These methods include by being smoked, injected, or being snorted. The effects are generally the same no matter what method the user takes heroin. As mentioned before, these effects can cause addiction, overdose, or serious damage to the individual.

Often times heroin comes in a white or brown powder form. However, it can also be sold a sticky tar-like material as well. This drug is typically mixed with other ingredients, namely, sugar or powdered milk as well. Sometime to save on their costs, drug dealers will “cut” heroin with as many other dangerously poisonous substances they can come up with. It has been said that traces of rat poison, laundry powder, or other cleaning products have been found in heroin. This factor makes the drug even more dangerous, as users most often do not know what exactly they are putting into their bodies. 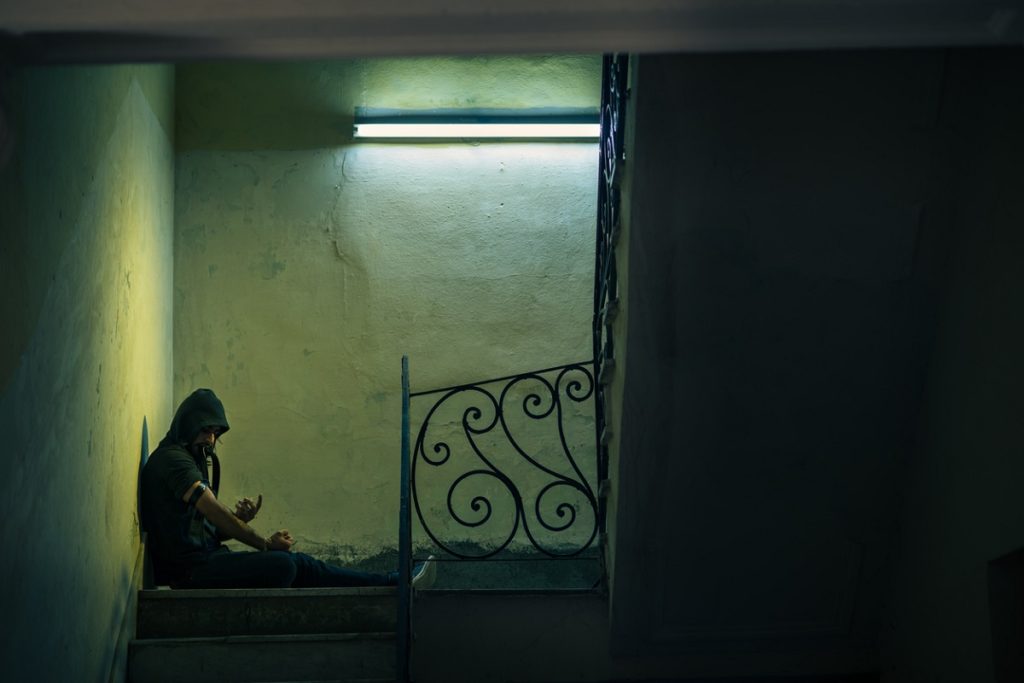 Typically, users experience a rush of intense high feeling after taking the drug. The rush, as it’s often called, leads to an extreme euphoric sensation all over the body. When the drug is snorted or smoked, heroin tends to start to give off it’s “high” much slower in comparison to the immediate effect it takes when it is injected. When injected, users can feel the effects in as little time as 7 – 8 seconds. However, if it is taken by using another method, effects will start after a few minutes.

The experience for first-time users is often times not very pleasant as they may experience feelings of nausea when the drugs start taking effect. The intensity of the feelings can even cause the user to start throwing up. Most likely, this is a result of their body trying to reject the toxic foreign substance.

Heroin works directly on the digestive system and slows down their functions. Sometimes, heroin can end up stopping vital bodily functions altogether. A more seasoned heroin user, or an addict, most likely will not have these symptoms as they may have already developed a tolerance to the drug.

Like many other drugs out there, Heroin comes in different forms. This means it often looks different depending on where you get your supply or how you rather take your drug. Heroin most commonly comes in the following forms:

If you suspect that your loved one may be abusing heroin, here are some vital signs to look out for. If you have noticed any of these signs already, please do not hesitate to urge them get immediate medical help. 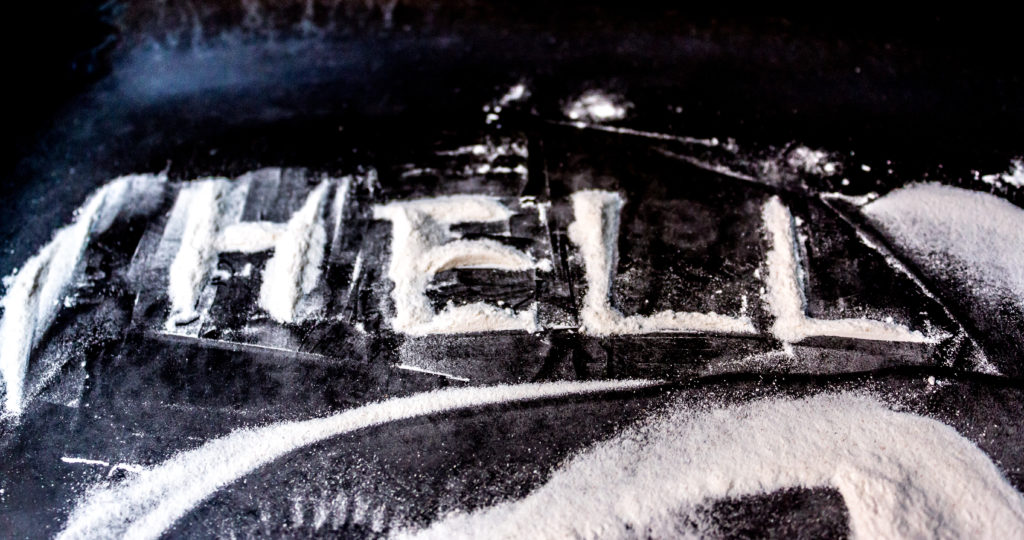 Signs of Heroin Use

There can be many varying signs of drug abuse in a perosn’s life. With specific drugs (in this instance, heroin), there are certain “tells” that can give away an individual secretly hiding their addiction. For heroin addiction, you’ll want to look out for these major well-known symptoms of abuse:

The major tell-tale sign of someone addicted to heroin is how easily they experience withdrawal once the drug is no longer given to their body.  Heroin addiction withdrawal can consist of some serious unwanted side effects, such as vomiting, insomnia, depression, and muscle pain. It is not wise to quit heroin cold turkey, as the withdrawal period can become lethal without medical assistance. Seek a detox program or drug rehab treatment center for professional help during this time especially. 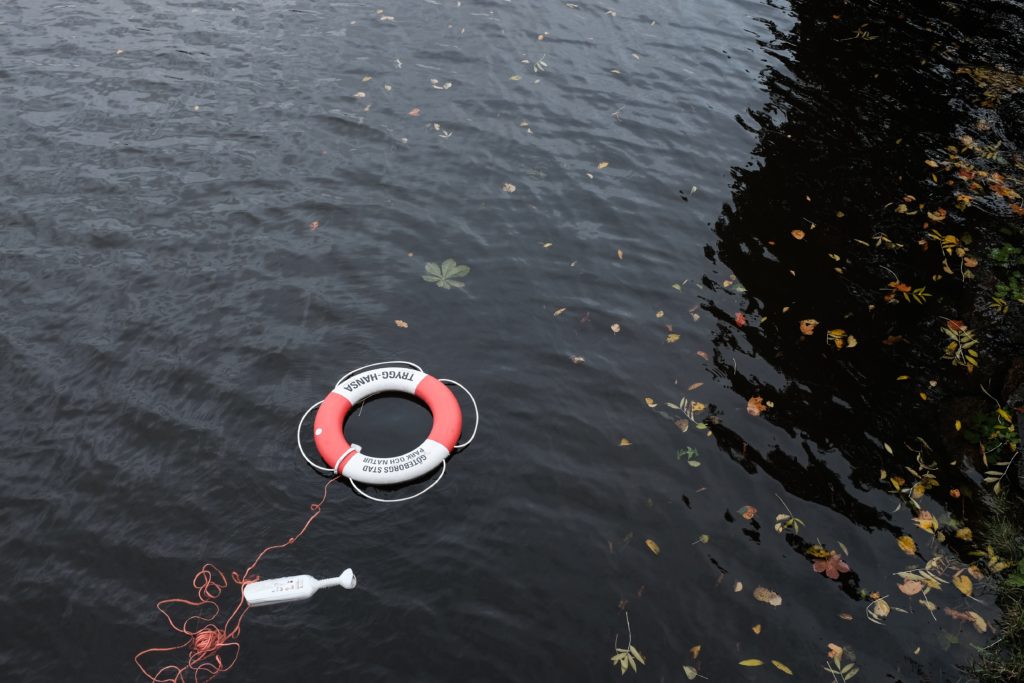 Aside from the immediate effects such as euphoria, nausea, and drowsiness, a heroin addict will experience long-term effects over time. The longer the drug is abused, the worse these effects will become. From prolonged studies of heroin addiction, the long-term consequences of heroin abuse include the following:

After taking this drug, the user generally starts to feel sincerely and deeply happy, relaxed and at ease. Users usually describe these sensations as warm and relaxing, although temporarily felt. Quite often the addiction may start with prescription pain pills such as Vicodin and other opiates. The addict will typically run out of their medication or it may become too costly to obtain the medication on the street. In many cases, loved ones addicted to opiates will turn to heroin as a cheaper and more readily available alternative to pain pills. This goes to show that nearly anyone can fall into the grip of heroin addiction.

Once addicted, your loved one may start to substitute for other opiates such as methadone or fentanyl.

It is also common to mix opiates with a class of drugs called benzodiazepines such as Xanax. 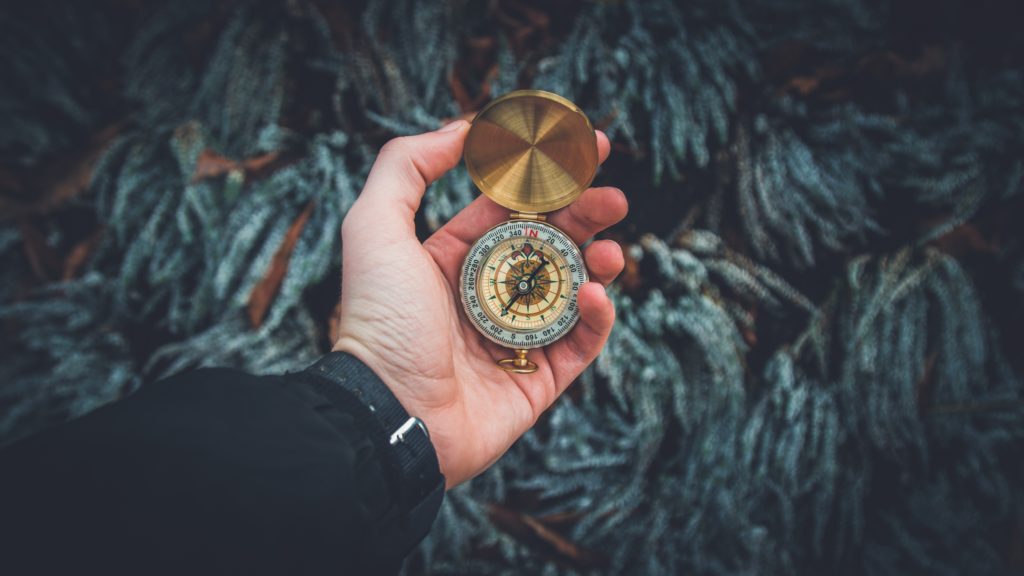 If you or a loved one is struggling we highly recommend seeking professional help right away. With the right treatment, long-term recovery is possible. Let us help you by having one of our professionals speak with you on the phone. Call our Addiction Helpline today where we can answer your questions, find you an interventionist, or place you into the treatment that best suits your needs at this time. Recovery is possible and we help thousands of people get on the right path to sobriety.

Economic Costs of Heroin Addiction in the United States 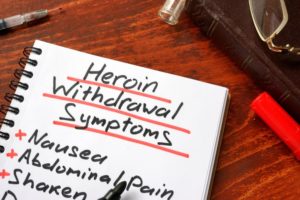 All About the Heroin Withdrawal Timeline 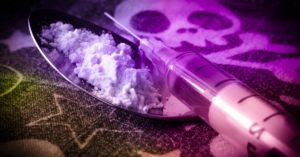 What to Expect During Heroin Addiction Treatment 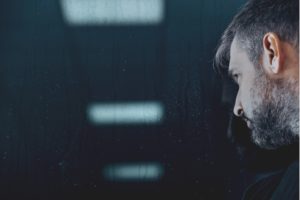 What is Heroin Drug Rehab – Treatment For Heroin Addiction