Is Alcohol a Drug?

Is Alcohol a Drug

Many people wonder “Is Alcohol a Drug?” The answer is yes. Alcohol is a drug. Though it is a drink rather than a pill, the harsh reality is that alcohol is, in fact, a drug and it begins with tolerance. That is, the more you drink, the less susceptible your body becomes to its effects. The fact that you continuously repeat this habit desensitizes your body into expecting the presence of alcohol.

A “normal” person can have a few drinks or a glass of wine after work without becoming addicted to alcohol. However, for the alcoholic or even a heavy drinker, they treat alcohol as a drug. In fact, alcohol is one of the primary drugs with a fatal “overdose” limits and can cause permanent damage or death during the detox phase. 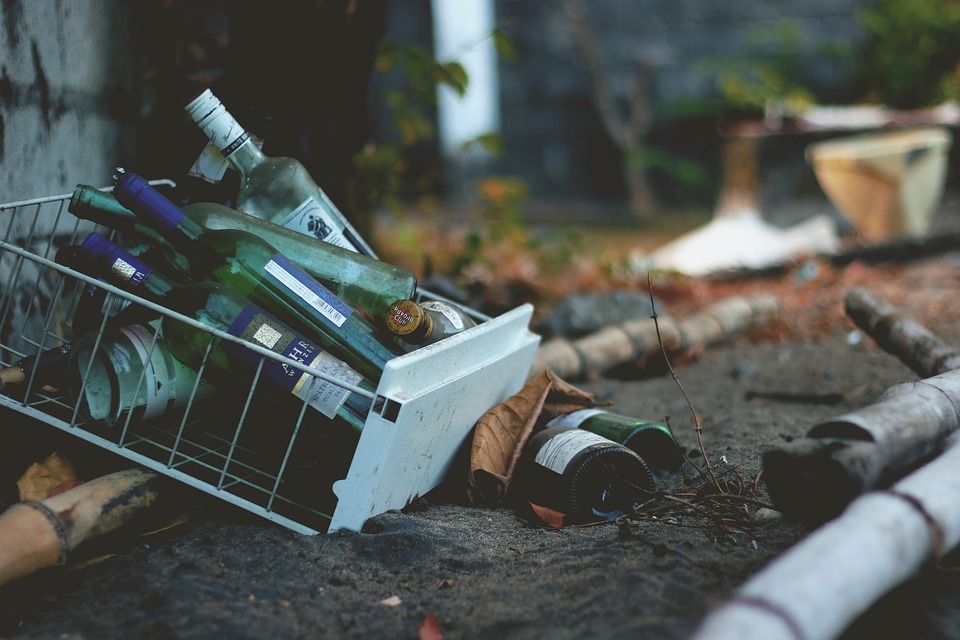 Is Alcohol a Drug? – Yes
Detox and Withdrawals

For the alcoholic or someone that uses alcohol just like a person addicted to drugs, habitual consumption will develop a tolerance and physical dependence. When the alcoholic reduces or stops drinking, alcohol withdrawal syndrome (AWS) develop. AWS is the reaction of an alcoholic’s body when there is a lack of alcohol present. These symptoms include:

Is Alcohol a Drug? – Yes
Alcohol As a Depressant 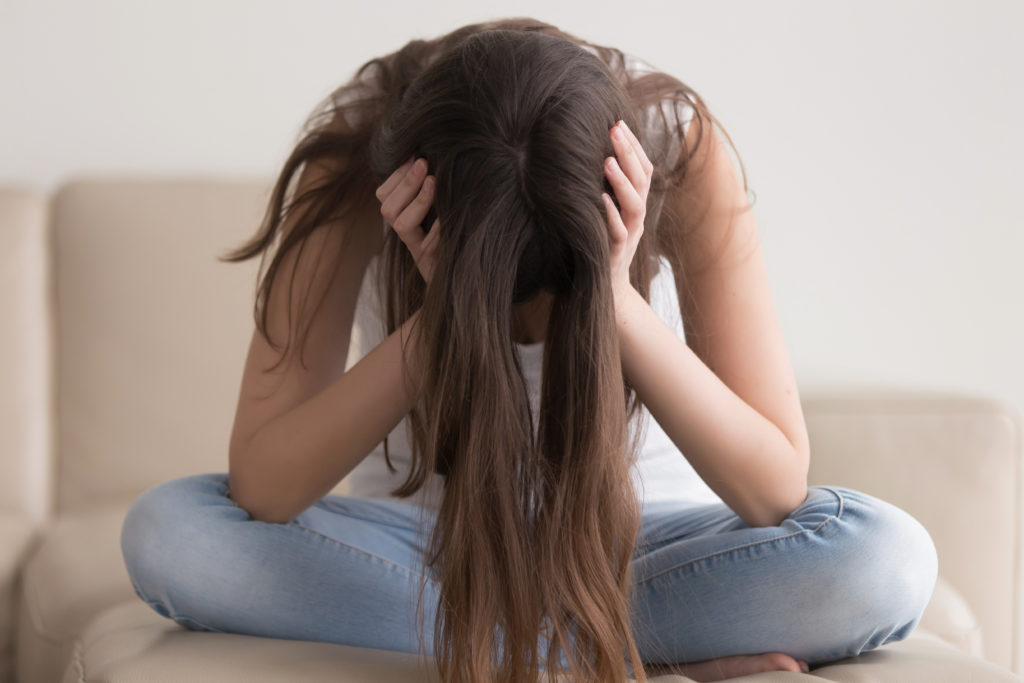 Alcohol classifies as a “depressant.” A depressant is a substance that slows down the nervous system’s vital functions in the body. Hence you may notice drinking too much often results in slurred speech, dizziness, unsteady coordination or “heavy” movement, disturbed perceptions, dulled alertness, and the inability to react quickly.

Depressants also affect the mind by impairing logic and critical thinking. Consuming more alcohol than the body is physically able to handle reduces the individual’s ability to reason which results in distorted judgment and decision-making. Thus, depressants like alcohol can put the drinker(s), friends, and others in dangerous situations.

Is Alcohol a Drug? – Yes
Effects On The Body

Despite being a depressant, the type of impact that alcohol causes is dependent on the amount that you consume.

For many individuals, their reason for drinking is to get the releasing effect; to “loosen up.” However, consuming more alcohol than your body can handle leads to the depressant effect. This is the feeling when one starts to lose coordination. Such the “loosened feeling” is what most people tend to go when drinking socially. If drinking becomes a necessity to comfortably and freely socialize, the drinker often seeks to drink to the point of feeling drunk. If this comfort drinking carries over into other areas of everyday life (for example, to feel relaxed at home after a stressful day), this is when the person is at higher risk of an alcohol “drug” problem.

When we mentally have that urge and that itch to consume alcohol in large amounts, it may lead to an alcohol overdose which causes even more severe depressant effects that you never deemed alcohol could give, such as

Is Alcohol a Drug? – Yes
It is Metabolized

Alcohol absorbs into your bloodstream by traveling through the confines of small blood vessels in the walls of your stomach and small intestines minutes after drinking alcohol. It then moves from the stomach to the brain and almost instantly produces its depressant effects, slowing down the action of nerve function.

The journey of alcohol begins in your bloodstream. From here, it floods the liver whose role is to eliminate toxic components from the blood by a process known as “metabolizing,” additionally converting them to nontoxic substances.

However, the liver can only metabolize a specific amount at a time, now leaving the excess toxicity circulating throughout your body. This, therefore, heightens the intensity of the effect that alcohol gives you and is directly related to the consumption amount.

Is Alcohol a Drug? – Yes
It is absorbed in the bloodstream

It is approximate that at least 20% of consumed alcohol absorbs through the stomach and at most 80% of the remaining content through the small intestine.

When the blood contains a high content of alcohol, it begins to affect the respiratory system thus affecting your ability to breathe, eventually leading to severe cases of shortness of breath which may cause a coma or death as oxygen is no longer able to reach the brain promptly.

Is Alcohol a Drug? – Alcohol Abuse and Loved Ones

Many loved ones often inquire “Is Alcohol a Drug?” if they are concerned they or a family member may be dependent. We always make the analogy that Alcohol is no different the prescription pain medication. Both are powerful addictive drugs yet are casual and relatively safe if not abused. However, just like prescription medication, if Alcohol is abused, it looks and feels just like any other drug addiction. It can be dangerous, cause illness, destruction to personal relationships, self-sabotage, and in extreme cases, even death.

Is Alcohol a Drug? – Harmless at First

How to Define Post-Acute Withdrawal Syndrome (PAWS)
What are the Best Interventions for Alcohol Abuse
How to Identify Alcohol Abuse and Alcoholism
How Do You Know if You Need to Stop Drinking?
Where to Find Alcohol Detox Near Me
How to Address Alcoholism in the Family
How to Better Understand Coping with Addiction
6 Ways to Get Help for An Alcoholic
Categories