Opiates-Reddit | What People are Saying on Reddit about Opiates

Opiates-Reddit | What People Are Saying

Whether it’s on the Reddit forums, on the news, or personally affecting someone you know, Opiates seem as if they are here to stay. Content posted on the opiates-Reddit forums ranges from enthusiasts talking about their favorite types of opiates, to others confessing their complete horror stories.

Whatever side of the fence you stand on, the dangers of substance abuse are undeniable. Let’s take a look at some stories and major issues in the world of opiates.

For those who aren’t familiar with opiates-Reddit or the platform as a whole, Reddit is a social media platform where users can publicly post about their ideas and experiences with a variety of topics. Reddit-opiates is just one topic known on the site as a “subreddit”. This group has around 13,000 users and is an extremely popular networking site for buying and selling drugs.

Reddit users would go to a subreddit similar to “opiates-Reddit” then post their area code publicly. Ignoring drug enforcement, dealers would then contact them to make the transaction. The main problem with people buying drugs through strangers on the internet, especially opiates, is that dealers lose all accountability. We’re not talking about the chances of getting downright ripped off being higher either, but the chances of actually dying. A lot of times, internet drug sellers remain anonymous and therefore don’t have to properly source their products. What’s in the drug, exactly? The buyers of opiate drugs don’t know if there are harmful fillers, false dosages, or fakes in their bottle.

Many users on opiates-Reddit talk about Heroin, posting pictures of bags that they buy and other heroin paraphernalia. However, the discussion doesn’t end there. Different types of opiates, including Oxycodone (Norco), Hydrocodone (Vicodin), Oxymorphone (Dilaudid) and others are also part of the discussions.

One opiates-Reddit user reports an experience mixing a variety of different opiates and other drugs. While many people on this opiates-Reddit may glamorize their drug usage, it’s important to remember there is usually much more going on under the surface then it would seem. This includes addiction and drug abuse.
There are several different ways users can take these drugs, which are also part of the discussion on opiates-reddit. Keep in mind that none of these ways are safe, especially considering that you never know what you are getting. 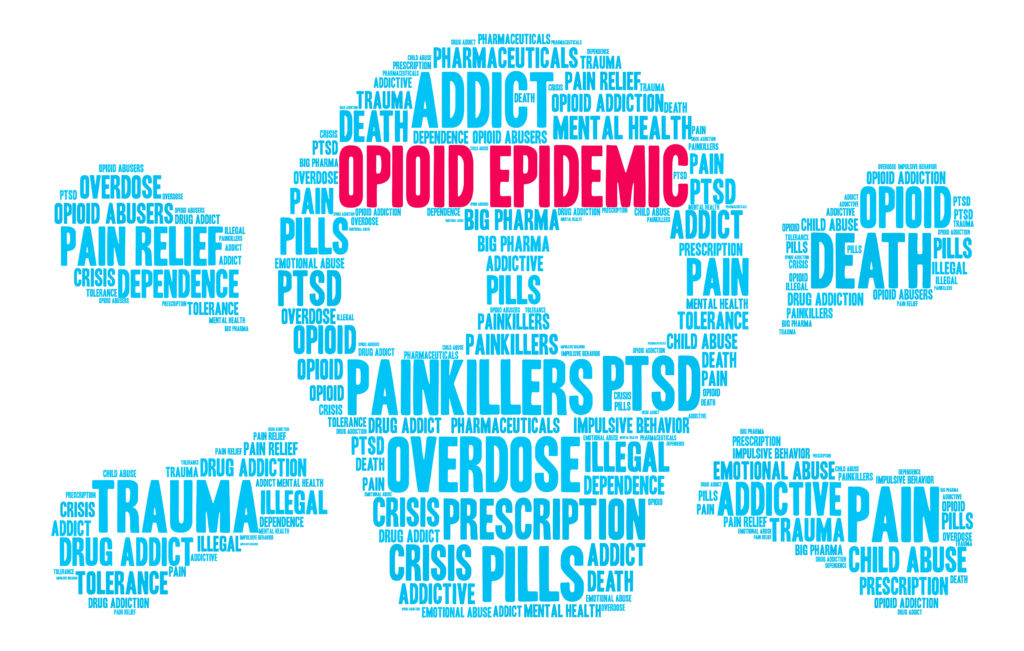 One reason we have been seeing overdose rates skyrocketing is due to dealers attempting to make more money by “cutting” their drugs with extremely potent versions that are hard to control. The dealer can buy chemically manufactured, lower quality substances at a lower price. These substances are so potent and hard to mix with the original product the likelihood of overdosing is 100x higher.
Opiates-Reddit users have been buzzing about Fentanyl. Fentanyl is 50x stronger than heroin and an amount the size of a ballpoint pen is enough to be fatal. You might think dealers would think twice about killing their customers, being less profitable in the long run. Considering heroin is so highly addictive, and many users have mental health problems (dual diagnosis), they continue to use anyways.
The situation is sad. Whether the opiate user is alone or receiving support and encouragement from family, they fall into the trap of abuse. Sometimes the addict is so good at hiding it that no one other than the opiates-Reddit users know. If a loved one is showing any of the signs of addiction and isn’t responding to your help, it may be time to look into an intervention.
Pain pills and heroin aren’t the only things people are talking about on opiates-reddit, either. Opiates are so addictive that users find themselves wholly miserable and sick when they don’t get their fix. So much so, it’s not uncommon they’ll steal from their families, shoplift or boost cars. The cycle is such destructive users often find themselves trying to get clean, failing over and over again.

One opiates-Reddit user reports having overdosed over ten different times. He talks related emergency room visits, even having died, not breathing for over 5 minutes. In some of these experiences, another addict that was with him during the overdose had Narcan, an injectable drug that completely negates all the effects of the opiates, saving lives from overdoses. However, in many cases, Narcan is unavailable, as it is difficult to acquire in many states. Sadly, it would seem he is still rolling the dice, using every day and living on the streets. This opiates-Reddit users experience is an excellent example of the insanity that comes with opiate addiction.
Other then heroin, the most talked about opiates on opiates-Reddit also include pain medication. Many people assume just because it is a pill and not heroin that they are safe from an overdose, which just isn’t the case. They don’t mention the side effects outside of addiction. Using pill presses and binders, dealers can make their medicines. They often cut these pills with the same lethal substances as Heroin so they can make more money off of addicts.

Opiates-Reddit Discussions: Why Do People Start?

If you spend much time on opiates-reddit, you’ll soon notice people talking about how they got into using opiates in the first place. Whether it’s suffering from pain, mental illness, past trauma or merely hanging around the wrong crowd, everyone has their reasons. 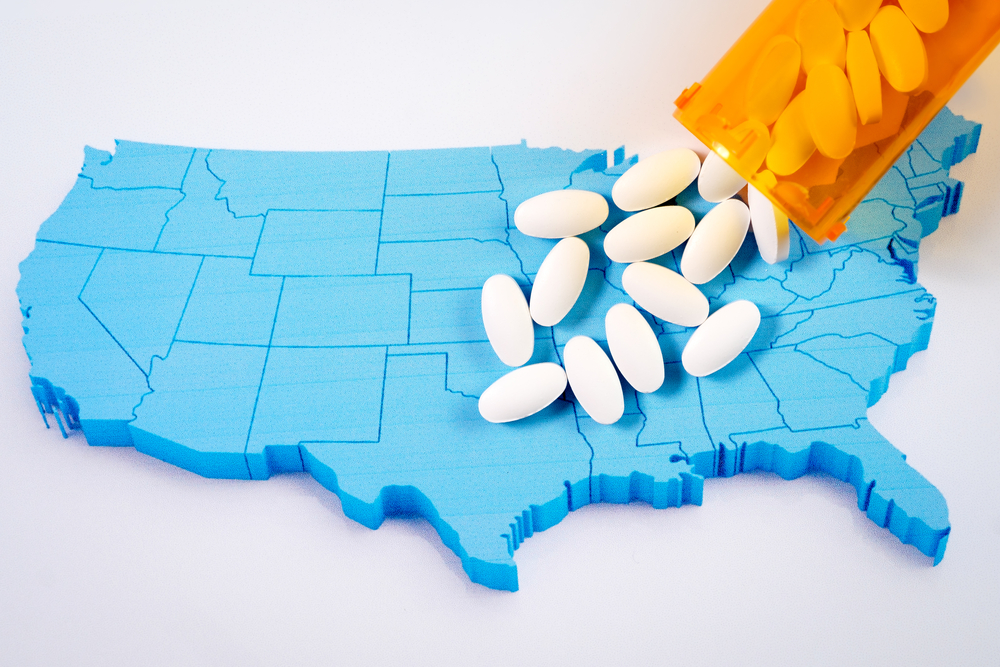 One opiates-Reddit topic is centered around pain patients discussing how they got started. It is shocking to reveal that many of these patients knew nothing about the addictive potential of the medicine received following major surgery. These people are classic examples of how healthy, hardworking and responsible people find themselves in the grips of addiction.
As part what the country is now recognizing as a nationwide that the United States centers for disease control is calling an epidemic, it’s getting harder for doctors to prescribe opiates. People who started out following the doctor’s orders find themselves in need of a fix just to function. Some can move on from their addiction, while others need to attend a treatment center. If you have a loved one who is stuck, unreceptive of any help, don’t be afraid to reach out to learn more about your options.

Another opiates-Reddit user goes on to tell a story about his past family history of opiate abuse, using every day. Both his mother and father used opiates during his childhood, something he thought did not affect him much. He went through his childhood and early twenties without any problems until meeting a woman who had a habit of pain pills. He did not realize that pain pills were the same thing which has caused so many problems for his parents.
Before he knew it, years had gone by, along with the girl. Thinking he was being safe going through needle exchange programs, he was anything but. Trying everything to get clean, only to fail again and again. It wasn’t until going to a treatment center that some of his past traumas were able to come into the light. He now offers support to those struggling on the opiates-Reddit forums.
Examples from these opiates-Reddit users are extreme, just remember that no one plans on becoming an opioid addict. Typically, opiate addicts start dabbling with other drugs. If you or a loved one is exhibiting any of the signs of addiction, it’s best to get things handled sooner than later. The longer you wait, the harder it is to make things right. With that said, no matter what your situation is, if you need help, we are here for you.

Many opiates-Reddit users offer support and advice on how to get off opiates. Disease control and prevention starts with getting clean. Addicts also use Subutex during lapses in their drug use. Subutex helps with the intense withdrawal symptoms that come along when addicts stop using. However, this usually isn’t enough for them to stay sober. In most cases, addicts are unable to get clean without going into a treatment center. 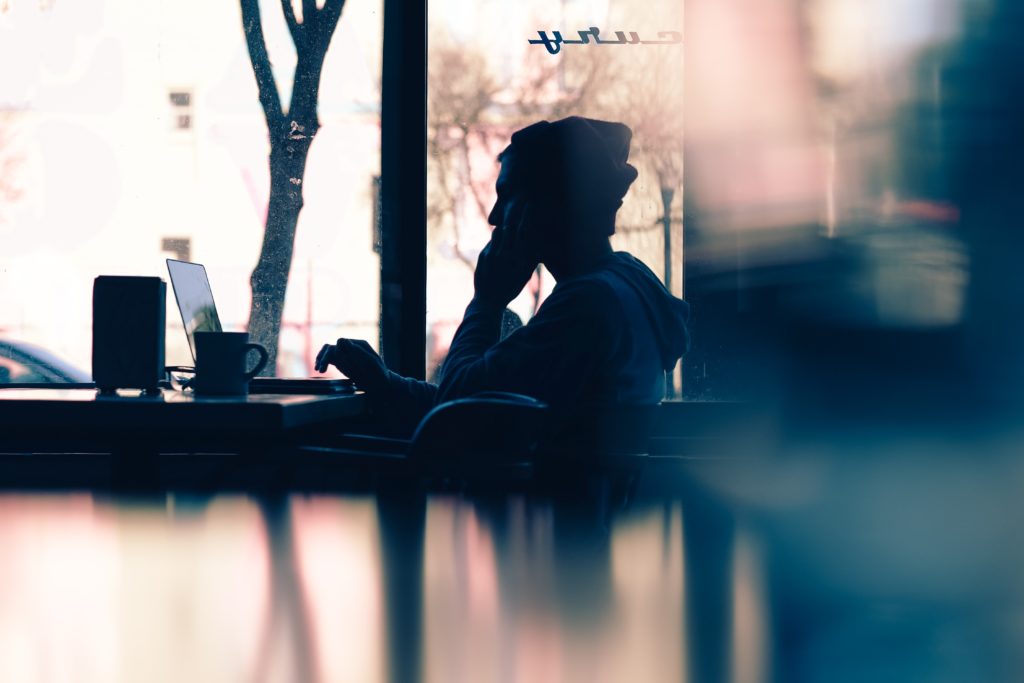 First and foremost, getting clean is about really living a life free of the chains of addiction. What started off as something that was enjoyable quickly turns into a daily habit that is incredibly expensive. Some opiates-Reddit users report spending upwards of $1000 per week. Even worse, after prolonged everyday use, they no longer receive the enjoyable effects of the drugs. It becomes something they have to do just to feel normal.
We also have to consider why someone becomes an addict in the first place. There are a variety of reasons why someone who would otherwise be living a healthy and happy life turns to opiate addiction.
One opiates-Reddit user reports having suffered from addiction his entire life.  He talked about how he ruined all of his relationships, his job, and eventually his home. While on the streets, he was mugged and robbed multiple times. Even getting in legal trouble made no difference in his ability to get sober. Finally, his parents let him return home, and with the help of a professional interventionist, he was able to get into a treatment center with professional help.
While in treatment, he was able to uncover many of the underlying issues that were contributing to his addiction. He, like many other addicts, was also surprised how natural the process was with the medical assistance in treatment centers.

What happens without treatment?

It’s not surprising to see that many users on opiates-Reddit report friends are dying. Especially with how bad the drugs on the streets going on are these days, a fatal overdose is not only likely, it’s inevitable. While some users can only attend 12-step support groups that help them get their lives together, it is very uncommon.
Whether it is by an intervention or the addict finally getting sick and tired of being sick and tired, treatment has changed the lives of tens of thousands of people. Many of these people return to the opiates-Reddit forums not to brag about what they just picked up or how high they got. Instead, they offer support and hope, sharing the better life that one finds following a life of addiction.
At Prevail Intervention, we know how hopeless things can seem if you or a family member is struggling with addiction. We’re here for you when you’re ready to get help. Most addicts don’t realize their jobs are protected if they choose to go into treatment under FMLA and that their health insurance will cover the full cost of rehab in many cases.

What is Vicodin?
What is the Best Heroin Addiction Treatment
How Long does Suboxone Block Opiates?
How Long Does Oxycodone Stay in Your System
All About the Heroin Withdrawal Timeline
Categories