Crystal Meth is an unnaturally made stimulant drug that stems from pseudoephedrine, an ingredient that is present in various types of over the counter cold medications. It is a highly addictive “designer” drug that causes countless dangerous side effects. Consequently, such side effects can indeed affect an addicted person psychologically, physically, and mentally.  There are a variety of factors that would cause an individual to become addicted to methamphetamines. Albeit, the main reason for methamphetamine addiction comes from the initial euphoric release of dopamine into the brain upon first ingesting the drug. Meth users often seek out this euphoria following their first experience, as their neurotransmitters become “trained,” in essence, to respond to this unnaturally high amount of dopamine they cannot experience through most normal life activities.

What is Crystal Meth?

Meth is the form of methamphetamine. Crystal meth has a resemblance to shards or fragments of glass and can come in the color of a shiny bluish – white rock. Therefore it is known by street names, such as “ice,” “crystal” or “glass.”

People will often use the term “tweaking” when someone is under the influence of crystal meth.

What is the difference between crystal meth and amphetamines?

Crystal Meth is an unnaturally-made stimulant drug that derives from pseudoephedrine, an active ingredient in various types over the counter cold medications. It is a highly addictive “designer” drug that creates dangerous side effects. Designer drugs like meth affect the addicted person most explicitly in their body and psyche.  There are a variety of factors on the negative side that would cause an individual to become addicted to methamphetamines.  These include the following:

Genetic: Those with relatives with addictions have a higher chance of becoming addicted themselves.

Environmental:  People that grew up in an unstable home are at a higher risk of becoming addicted later in life as a means of coping with unprocessed emotional trauma or pain.

Biological:  People that have untreated psychiatric disorders are more susceptible to addiction.  Addiction can begin through an individual’s attempt to self-medicate.

How do I know if someone is on crystal meth?

Crystal meth has powerful effects on the pleasure centers of the brain which makes it highly addictive.  However, like other drugs, the euphoria lessens with each use, causing cravings for more of the substance (or drugs) to achieve the feeling of the first high.  When taken in low doses, crystal meth has the power to increase alertness, heighten concentration and energy, and reduce appetite, thus causing severe weight loss and even eating disorders.  Crystal meth taken at higher doses can induce the effects of psychosis, a breakdown of skeletal muscles, and sometimes cause seizures or bleeding within the brain.

These adverse effects are often a result of over-consumption of meth as the body and mind try to readjust back to normal levels of functioning.  When it is a drug of abuse, meth can trigger unpredictable and dangerously rapid mood swings. It can also promote paranoia, hallucinations, and delusions leading up to violent or erratic behaviors.

What are the signs of meth addiction?

First-time users typically smoke, swallow, or snort crystal meth.  Unfortunately, first-time use generally turns into binge use where users resort to smoking or injecting the drug directly into their bodies to achieve a more intense high.   The binge can turn into a full-blown addiction where the abuser feels that they cannot live without the drug, and need it to feel normal. (see Deadly Stages of Meth) 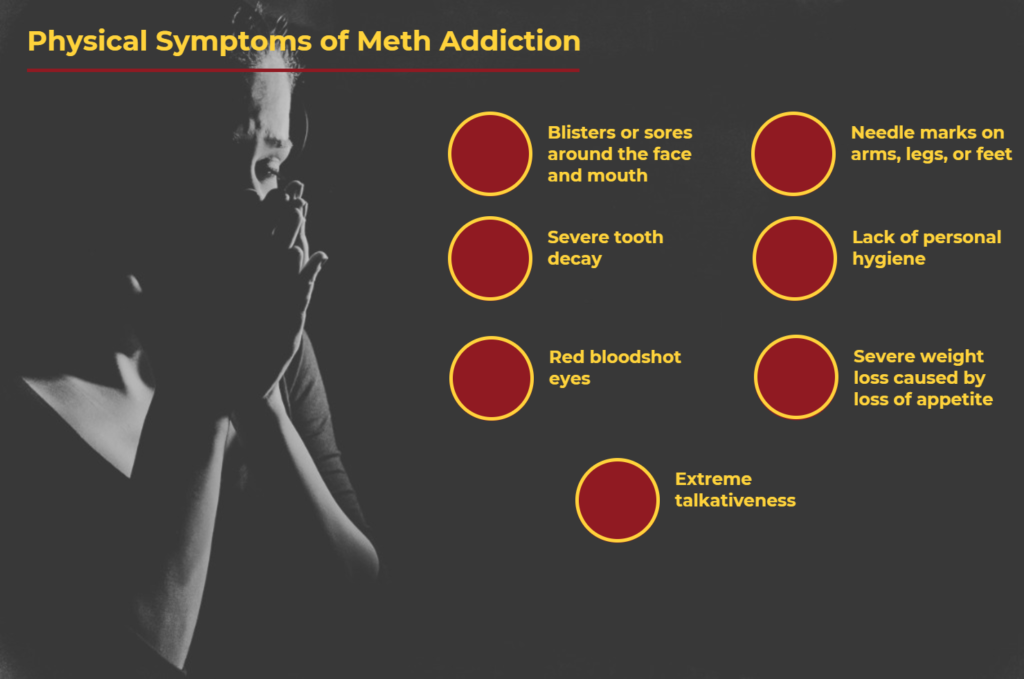 How the Brain Responds to Meth

National Institute on Drug Abuse – How Brain Responds to Methamphetamine

What are the drug rehab options for meth addiction treatment?

Because of the highly addictive quality of crystal meth, those trying to quit may have a difficult time. In most cases, addicts with addiction to crystal meth will need to seek help at a professional drug rehab facility such as a residential treatment center or substance abuse treatment center. After all, those that are using crystal meth have co-occurring addictions including Xanax, heroin, opiates, alcohol, and cocaine.

How do you deal with a meth addict in denial?

Due to the harsh fact that crystal meth is highly addictive, those trying to quit will have a hard time if they are in denial without the the help of professional drug intervention. As can be seen, in most cases intervention is needed, given that many addicts using crystal meth have delusions, paranoia and hallucinations. Careful care and consideration should be take by the family and professionals above all when trying to attempt an intervention for someone struggling with crystal meth abuse. 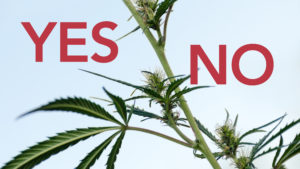 Is Marijuana Addiction Real? Marijuana Use Disorder Side Effects 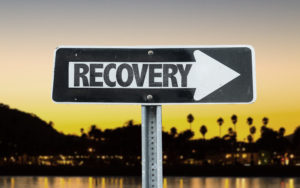 Thirty & Me: A Man’s Journey of Recovery from Alcoholism 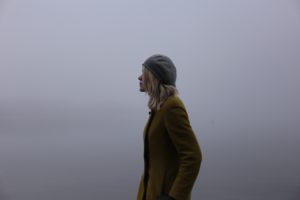 What Are the Signs of Lortab Addiction? 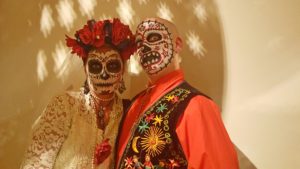 How to Have a Sober Halloween 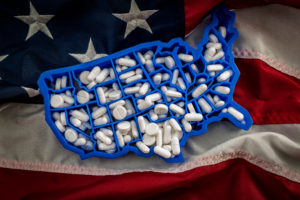 What is the New Opioid Addiction Bill?