Meth Addiction – What Is Meth?

Meth is a clear to white crystal like drug that persons abuse whether by snorting, smoking or injecting it directly into their veins. Some persons even resort to taking it orally by rubbing the power directly onto their gums using their fingers.

Since meth creates a false sense of sincere happiness, hyper-activeness and a burst of confidence, users can get hooked as quickly as just taking one hit. Some users tend to use the drug as an excuse for losing weight since the drug decreases one’s appetite. 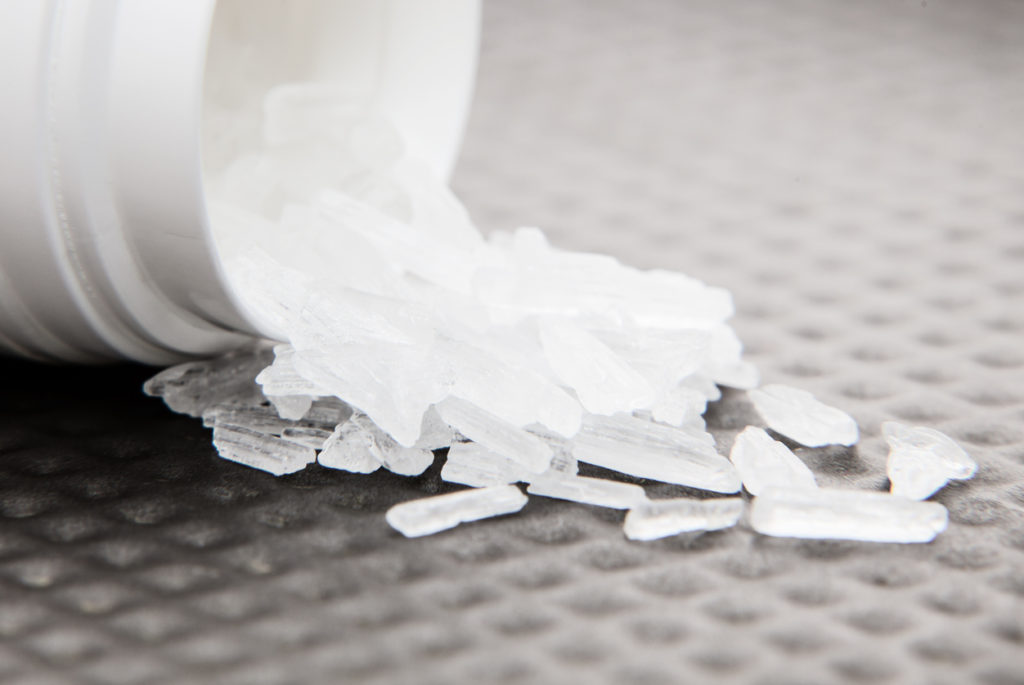 Meth is a designer drug (man made) and is mainly known for its immediate and powerful rush that it gives its users. The effects of meth typically lasts between 6 – 8 hours, however, also has the ability to last for as long as 24 hours. The reason it gives such a powerful high feel, the feeling of euphoria is because it releases certain “feel good” chemicals in your brain and enhances the part of your brain controls pleasure.

Since Meth not only gives a good feeling, it allows you to stay awake for a vast length of time as well as gives energy, many users get hooked their first time trying it, this is where the danger lies.

Similar to many other addictive drugs, when tolerance is developed, the effects begin to feel lessened and the need for higher doses heightens. If the addict is not high, or has little to no drug present in the body, they begin to feel jittery and easily irritated. In some cases, since the user doesn’t want the high to wear off, they take much higher doses than necessary and body temperatures may rise to fatal levels causing severe illness or lead to death.

Signs of a Meth Addiction

What Happens When Someone Uses Meth For The First Time

Under normal circumstances, a first time user may be lucky enough not to experience many of these symptoms however, that doesn’t mean that they won’t ever experience them. Getting high off meth usually makes the user very overactive / hyper, extremely talkative and have the feeling like everything is perfect, this effect can last for anywhere between 6 – 12 hours.

For first time users, the effects will be much more euphoric than a more experienced methamphetamine abuser as the drug will be 100% foreign to them and act on its full potential allowing them to experience what is referred to as “chasing the dragon” which leads to an addiction as they will always want to have that feeling again.

People start abusing drugs for a number of reasons, whether it be that they feel like they are unable to handle their struggles, emotions or it may be due to peer pressure or another contributing factor, the important thing to remember is that there is always a way out and Prevail Intervention ensures that the recovery from meth addiction is tailored to each specific person since the the genetic makeup of a person also influences the effect the drug has on them.

Getting treatment for a meth addiction will be of benefit for both the addict as well as their entire family. If addiction is not properly treated, it can lead to very life threatening outcomes for the addicted individual as well as cause him to become a threat to himself as well as those around him.

The key for a successful intervention and meth detox is not only to understand the root of where the addiction started, but to also have the support of your loved ones to help ensure that you do not relapse. Detoxing processes typically will involve a series of withdrawal symptoms but no worries, with the proper medical assistance it will not be as painful. 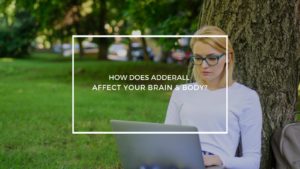 How Does Adderall Affect Your Brain & Body? 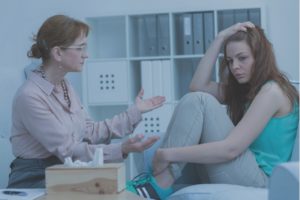 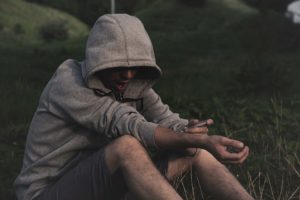 What is the Main Influence of Methamphetamine