Why Drug Addiction in the LGBT Community Matters

Drug Addiction in the LGBT community has become a major issue with its own subset of challenges in treating addiction. To meet the needs of the LGBT population several drug rehabs and substance abuse treatment centers have program tracks for drug addiction and mental health issues facing the LGBT community.

Why Drug Addiction in the LGBT Community Matters

According to a study by the National Institute on Drug Abuse conducted in 2017, members of the LGBT community are often faced with many challenges such as social stigma which is rarely encountered by the heterosexual population. The LGBT community is not only at risk of drug addiction, but they are also at a greater risk of developing several behavioral and mental health issues as well.

One of the main factors that contribute to addiction and substance abuse in the realm of LGBT influence is the increase in the probability of harassment. It’s hard to deny the fact that gay, lesbian, bisexual, transgender and queer groups face a different reality than “normal”. Judgment, bullying, threats or acts of violence, sexual harassment, and social isolations are all daily realities these individuals face. Despite our modern “freedom” in society, unfortunately, many classes of people still hold prejudice to homosexual behavior. Although we can’t control the beliefs or actions of people who are against people for loving who they love, we can still be aware of the risk, the “why”, and the truth that can possibly help all of us in the LGBT sphere.

This is not to say that those who identify within the LGBTQ+ spectrum are more at risk for drug addiction than others who may label themselves as heterosexual. However, within the community, there appears to be a rising increase in addictive behavior which may lead to a serious issue if not addressed.

Drug Addiction in the LGBT Community

The abuse of drugs not only refer to prescription medication such as OxyContin (Oxycodone), but also refers to more illicit drugs such as heroin, meth, and alcohol. All substances that affect the central nervous system altering the mood and sensations of an individual can be addiction-forming.

Before the common person began to accept people part of the LGBT world, there was a common (and quite hurtful) stereotype which gave labels to gay, lesbian, and bisexual individuals. These stereotypes included phrases like “gays are dirty”, “if you’re homosexual you’ll get AIDS”, and “LGBT community is full of people who only want to have sex and do drugs all the time.”

These claims are absolutely false, as queer-identifying people are simply that: people. Everyone has their own preferences and as the stigma of negativity towards LGBT fades, so does the negative effects of millions of innocent people who simply prefer to date or be romantically involved with the same sex.

Even if the idea is true that LGBT people more often enjoy risky behavior, such as partying and partaking in drugs, the statistics show that if actually has to do more with mental illness within the community.

Rates of Drug Addiction in the LGBT Community

Within the year 2015 alone, people who identify as members of the LGBT community accounted for higher rates of mental illness triggered substance abuse than heterosexual people who used an illegal drug such as cocaine or heroin. Additionally, a great deal of LGBT members was seen abusing marijuana, followed by the misuse of prescribed pain relievers (National Survey on Drug Use and Health).

Another study by the US Census Bureau in 2013 also recorded that there are a higher proportion of adults in the LGBT community who reported binge drinking within that year. Because of the appreciation of sensuality and the freedom of “love” within the community, yes, it can be likely to have an appreciation for indulging in social activities. However, this does not mean all people in the LGBT community are doomed to get addicted to drugs.

Although not much research has been done on transgender individuals, studies have shown that the younger individuals who identify as LGBT members are more prone to developing drug and alcohol addiction and seek treatment for their substance abuse.

In addition, studies have also highlighted the fact that LGBT individuals account for approximately between 20-30% of substance abuse more than the general population with higher rates of substance abuse being ingested by the homeless LGBT individuals. Therefore, it is no surprise that LGBT persons are at an increasingly high risk of developing substance addictions with a higher risk of their addiction being more severe than that of the general population. 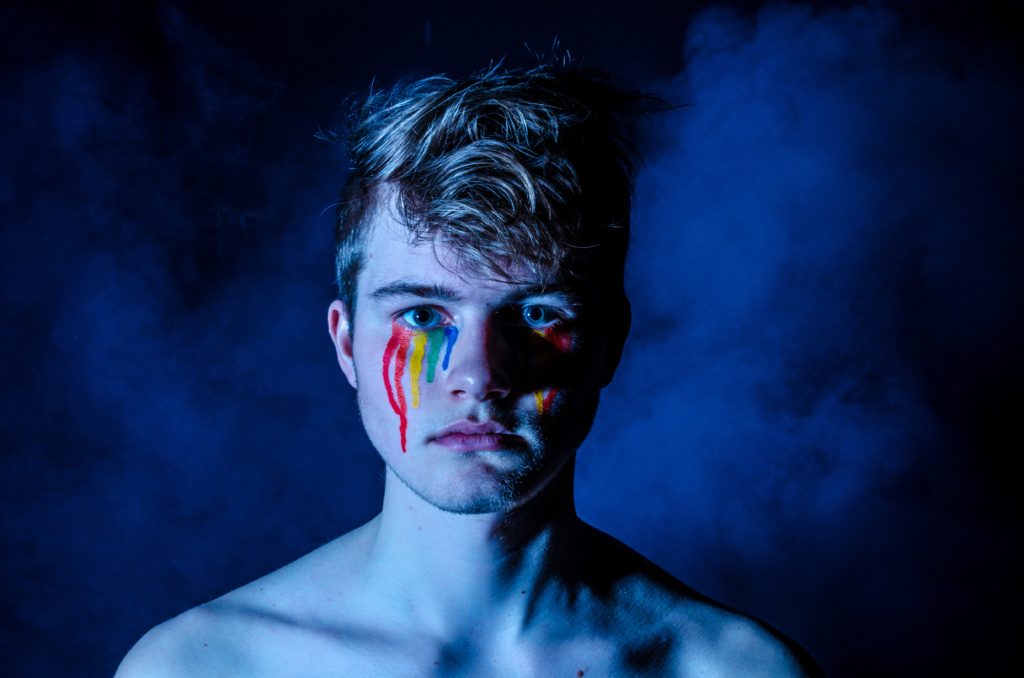 The most common type of drug we can see among LGBT communities is designer drugs. These type of drugs include ecstasy (MDMA) and GHB that were originally said to have been used by gay and bisexual men in the event of a rave. However, since more recent times, these types of drugs have been used for weekend parties, night parties and even simply just for recreational purposes.

Otherwise called weed, grass or cannabis, marijuana is thought to be abused by a very large number of LGBT persons. Since the smoke inhalation of marijuana typically brings forth the feeling of well-being and relaxation that makes them feel calmer and less aggressive to those who may not understand their particular sexual preference. This is among the most commonly abused drug by the LGBT members. With the increasing availability and legality of marijuana, it’s becoming more available to all individuals in the United States, not just those in the LGBT community.

Stimulants are among the most common to be abused by LGBT individuals. Stimulant drugs include:

The effects that seem desirable to abusers of these types of illicit drugs bring on the feelings of increased alertness, higher than usual sexual arousal as well as an elevation in mood or euphoria. 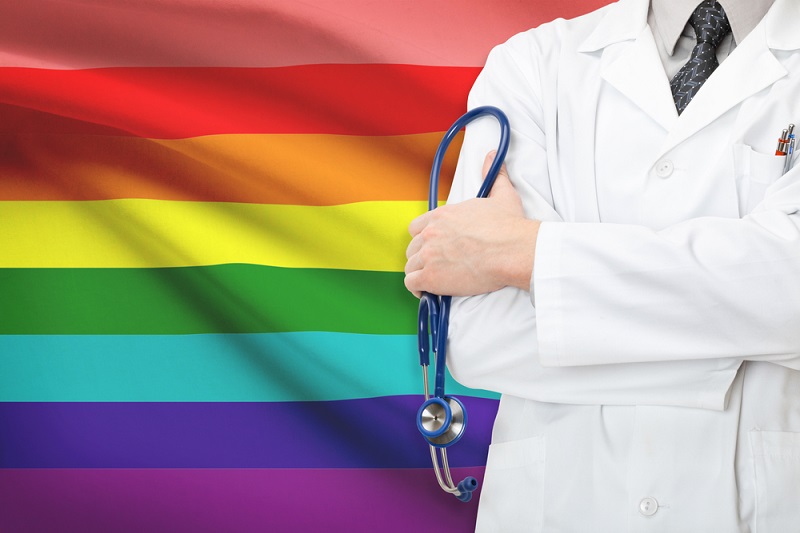 Despite some LGBT individuals being afraid to seek treatment because of the social discrimination, intolerance, and stigma that they may experience from the general population as well as simply feeling as if there is no hope for an addiction treatment, there treatment methods available. These include:

These methods have also been proven to be effective for bisexual or gay men, especially, since gay men (in some cases) face more intolerances than lesbians. Those men who were enlisted in specialized groups for addiction treatment programs showed more improvements when compared to those in non-specialized programs.

The LGBT community encounters many different problems that are often too overwhelming. Some of these issues range from intolerance, stigma and open discrimination. In some cases, a member of the LGBT community may avoid treatment out of fear of being treated hostile by the substance abuse treatment community or staffs lack of knowledge about their unique needs. 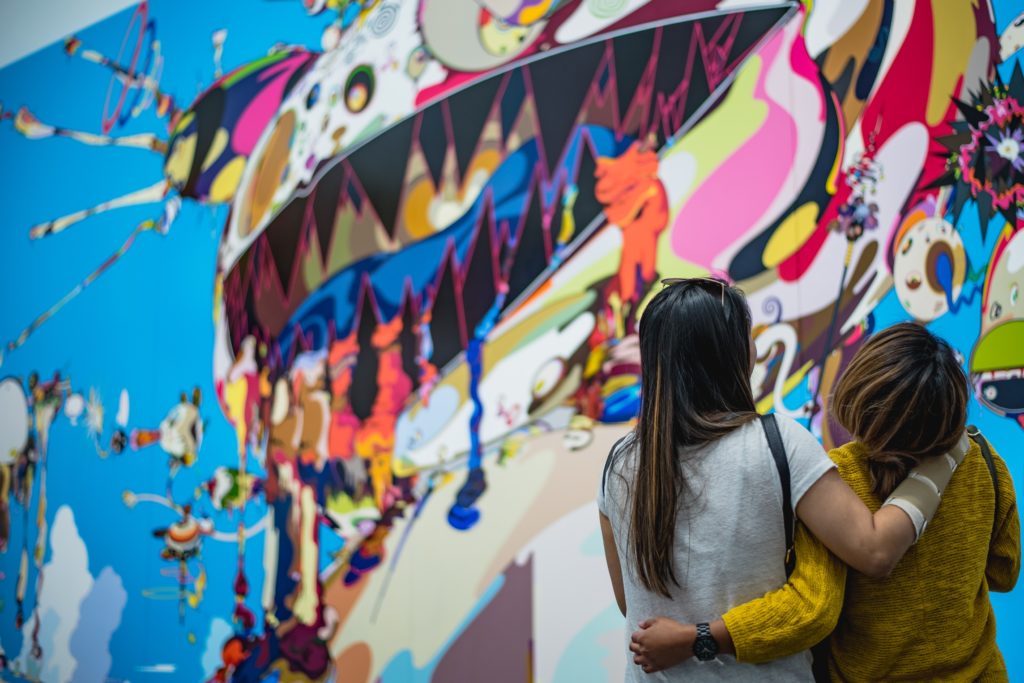 Regardless of gender, race or sexual preference, addiction and alcoholism do not discriminate. It impacts everyone as well as their families. If you or your loved one is suffering from addiction, there are treatment options available. Such options also include online treatment, LGBT substance abuse treatment centers, LGBT drug rehabs, and LGBT residential drug treatment centers.

Many LGBT recovery centers such as sober living and halfway houses as well as outpatient substance abuse centers cater to the LGBT community.

Contact our LGBT addition hotline if you need additional information. We can help answer any pressing questions you may have. In addition, we can help guide you or your loved one through the process of finding the right treatment in your area. Don’ wait to reach out. We help thousands of families find freedom from drug and alcohol abuse. It’s time to live a healthy, sober life with the freedom to live the fullest potential within your unique truth.