What Are the Biggest Drug Abuse Statistics

Drug Abuse Facts and Drug Abuse Statistics: Drug addiction is has been a major and growing issue not only within the United States, but worldwide with an approximation of over 247 million people abusing drugs or alcohol.Within 2015 alone, there were nearly 21 million Americans ranging from age 12 and over that had already developed a substance abuse addiction.

Drug addiction is has been a major and growing issue not only within the United States but worldwide with an approximation of over 247 million drug users. Within 2015 alone, there were nearly 21 million Americans ranging from age 12 and over that had already developed a substance abuse addiction.

While most drug abusers do not get the help that they need in order to become sober, within 2011 alone, research had shown an increase in the number of individuals actually seeking help which raised to 3 million people.

Research organizations get their stats by studying all aspects of drug abuse and drug addiction, this includes the way each drug acts upon the human brain, success rates of those who underwent treatment for drug addiction as well as tracking ages, gender, and environment of their subjects. Stats are also gathered based on data received from ER rooms, hospitals as well as treatment facilities and finding drug statistics is among one of the top priorities within the US research organizations. Based on statistics by the National Centre of Health Statistics (http://www.cdc.gov/nchs/fastats/druguse.htm) in 2009 it was understood that:

According to research conducted by the National Survey on Drug Use and Health (NSDUH) http://www.samhsa.gov/data/sites/default/files/NSDUH-FRR1-2014/NSDUH-FRR1-2014.pdf for the year 2014, the results of drug abuse statistics were significantly higher with: 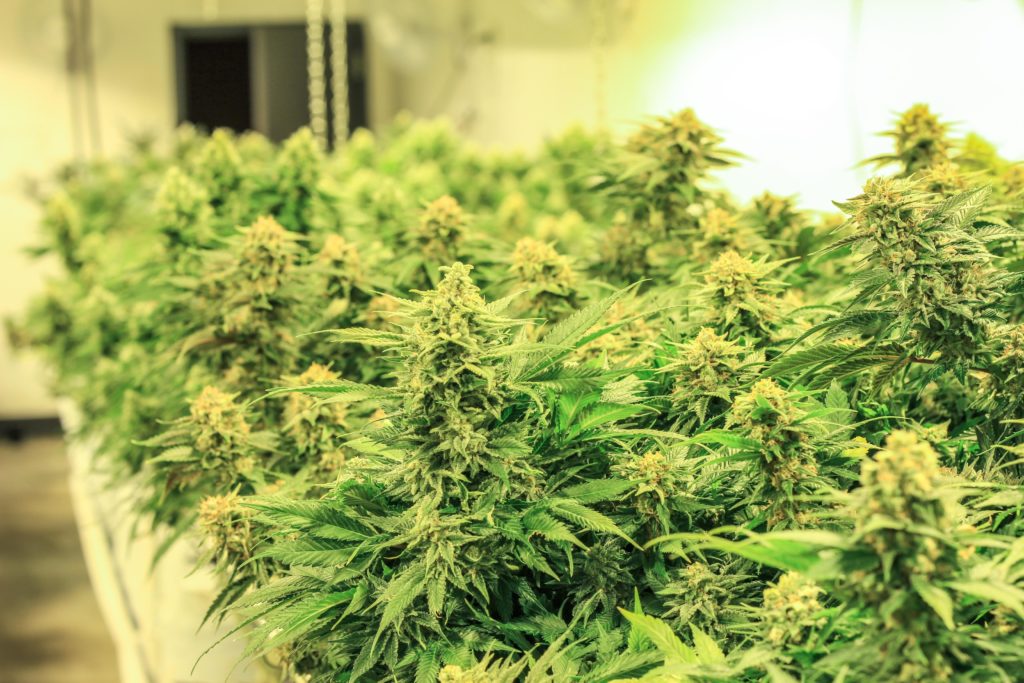 Marijuana is one of the most commonly abused illicit drugs worldwide, with over 22 million individuals using and abusing it within 2015 alone, according to studies from the National Survey on Drug Use and Health.

Additionally known as weed, ganja, or cannabis, Marijuana can be a negative drug that could change the way an individual’s brain make up is which, when abused for long-term, can cause memory problems and coordination issues. However, it also has positive effects as well which is why it has been made legal for medicinal purposes in some states. Hence, the reason for it to be on the top 10 most abused drugs as some persons use the medicinal purpose excuse as a means to abuse the drug more openly.

According to the US government, estimates of domestic marijuana production has significantly increased over the last 25 years by alarming rates. In 1981 domestic production of marijuana were only 2.2 million pounds. Statistics show it increases by a landslide to 21 million pounds in 2006 with 58% of its users being between the ages of 12 to 17.

Marijuana is sometimes considered as a gateway drug since its effects are less harmful and life-threatening than those of heroin.

Of course, drinking excessive amounts of alcohol over a long period of time can lead to both short and long-term health problems. Side effects range from causing damage to the liver or the development of cirrhosis. Alcohol is among one of the major reasons for premature deaths.

1 in every 10 deaths among the working class individuals between the ages of 20 – 64 are often due to an alcohol overdose and is also responsible for an average of over 88,000 deaths per year!

Facts on the Excessive Use of Alcohol

Alcohol addiction affects individuals from all over the world with the main cause of developing a drinking habit being “to temporarily solve all of life’s problems”. Alcoholism has a huge impact on the entire human body especially the liver, immune system, brain, heart and mouth. However, despite this fact, each year the rates of alcohol consumption increases.

Heroin addiction as well as the abuse of heroin is very closely tied to the abuse of prescription drugs and are both common denominators in the growing rates of drug-related deaths and overdoses within the U.S per year. Many opiates, especially heroin, are responsible for an approximate 1.2 million emergency room visits within 2014 alone. Since opium is the raw substance from which heroin is made, there is no surprise that the two go hand in hand.

In 2007, studies have shown that 93% of the world’s opium supply had come from Afghanistan (since it is an indigenous plant to them), with a total export value at $4 billion were distributed internationally with more than 3/4 being distributed to drug traffickers. 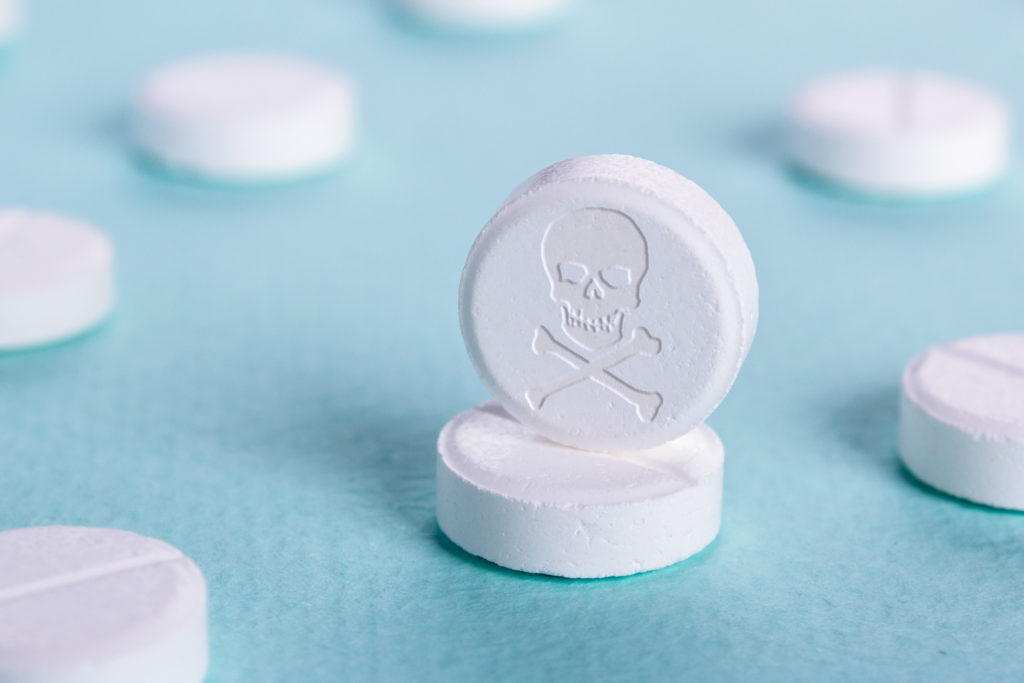 Since painkillers such as Oxycodone are very easy to obtain as opposed to other drugs, that makes them easier to become addictive and makes it among one of the most commonly abused substances worldwide. Prescription painkillers have a rate of between 26 – 36 million individuals with an addiction to them.

Between the period of 2006 – 2011, the use of cocaine and crack had significantly decreased by almost 1 million individuals kicking their habit. However, for those who abuse these substances, even if they are just trying it out for the very first time, the probability of developing an addiction is alarmingly high as opposed to other addictive substances.

Cocaine had accounted for the largest amount of illicit drug-related emergency room visits within 2011, this amounted to over 500 thousand visits within the U.S, and an approximate 800 thousand Americans had reported in the same year of having an addiction to cocaine.

Hallucinogenic drugs include a wide range of substances including Ecstasy, Molly and LSD, and inhalants range from a variety of products that are very well already in your own home and probably used on a day-to-day basis including medical anesthetics. While Inhalants are typically not among one of the most commonly abused substances, they do have a very high potential of having an individual becoming vulnerable to its effects and has the ability to cause dependence.

In 2011, when hallucinogen abuse levels began to rise, there were over 20,000 ecstasy-related emergency room visits with many of them coming very close to overdosing

As of 2007, there was a recorded 22.8 million individuals who had reported to using LSD at some point in their lie

On an annual basis, there are at least 5,000 LSD-related emergency room visits

Due to inhalant poisoning, almost 200,000 hospitalizations were seen as a result in 2008 within the United States alone. 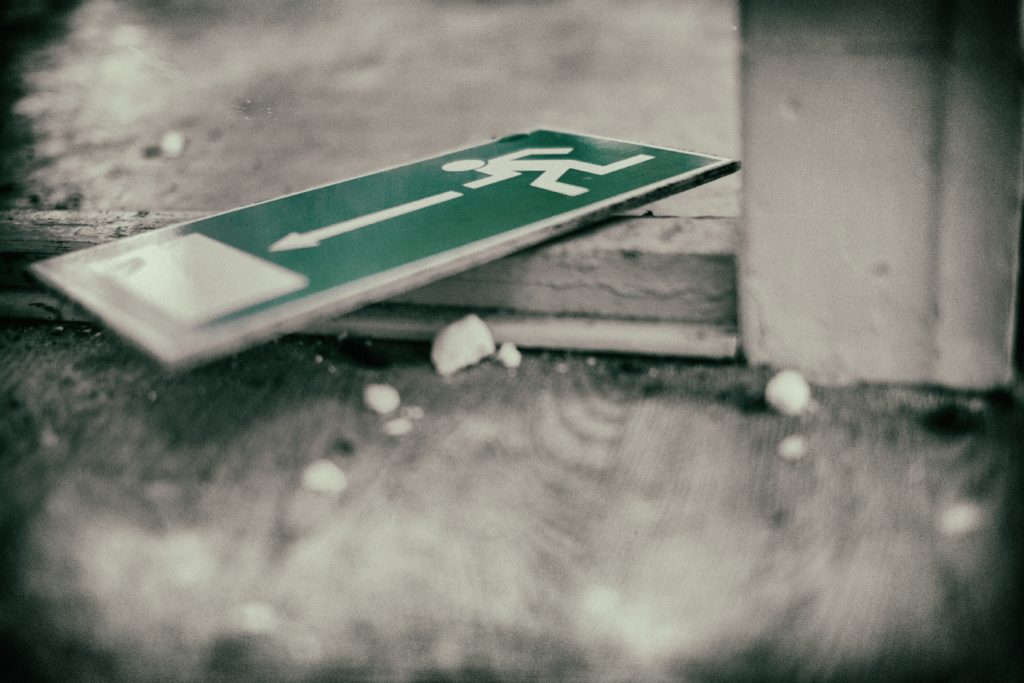 Being one of the most dangerous and most addictive substances, meth and amphetamines are drugs that work on the central nervous system. Amphetamines are typically only attainable through a doctors prescription, meth is a bit different and can be obtained illegally as well and is classified as an illicit drug just as cocaine is. A study conducted by UCLA also revealed that methamphetamine’s releases nearly 4 times more dopamine levels within the brain, that is much more than cocaine releases, which makes it 4 times more addictive than cocaine.

The use of amphetamines has been increasing especially among college students over the past few years. One study also showed that across hundreds of colleges within the U.S, nearly 7% of students used amphetamines illegally and over 24% of students have reported to trying it at some point in their college life.

Call us at our addiction helpline if you need assistance with anything pertaining to drug abuse. Whether you have questions, need to find a treatment center near you, or want help staying sober, our professionals are here to help you. Recovery is possible and the time isnow to pursue a clean and sober life.